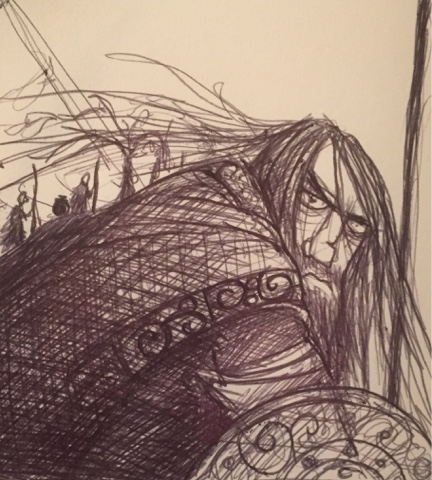 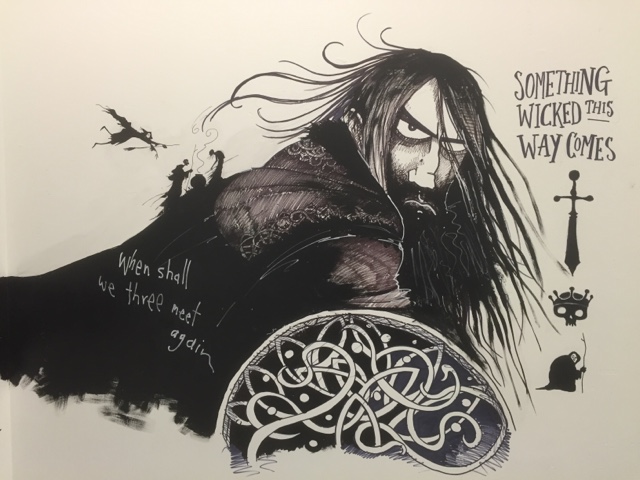 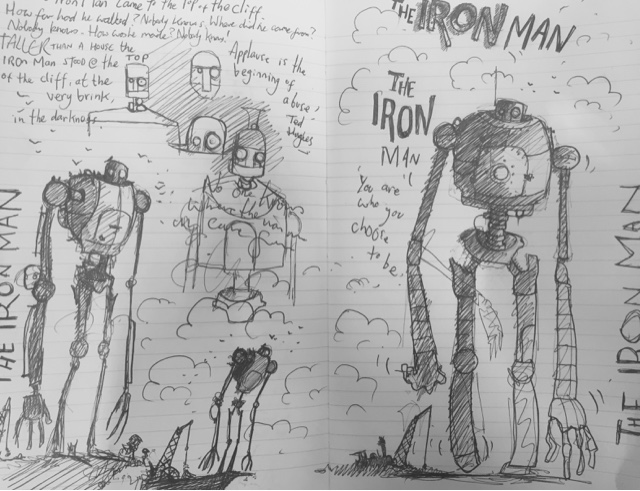 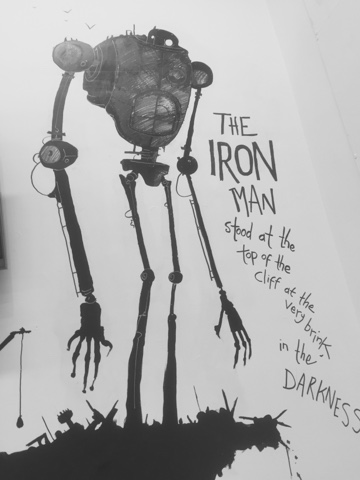 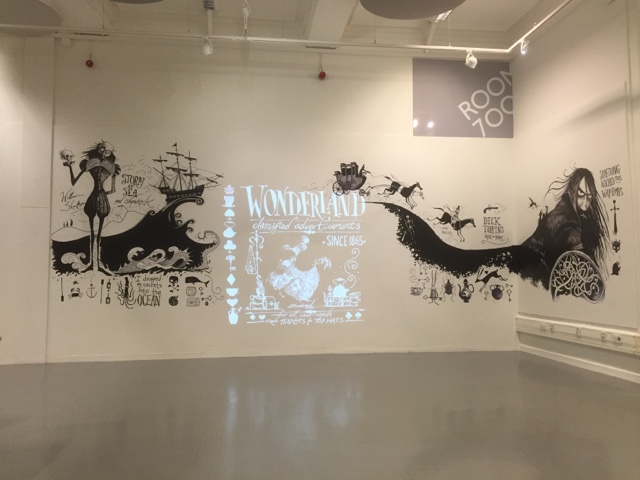 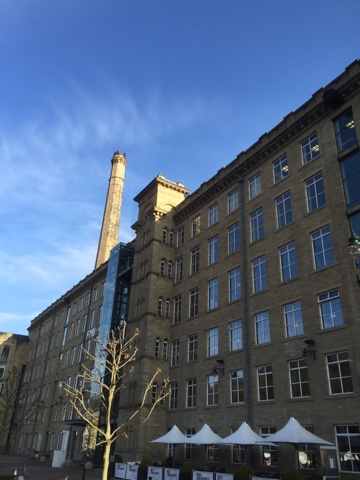 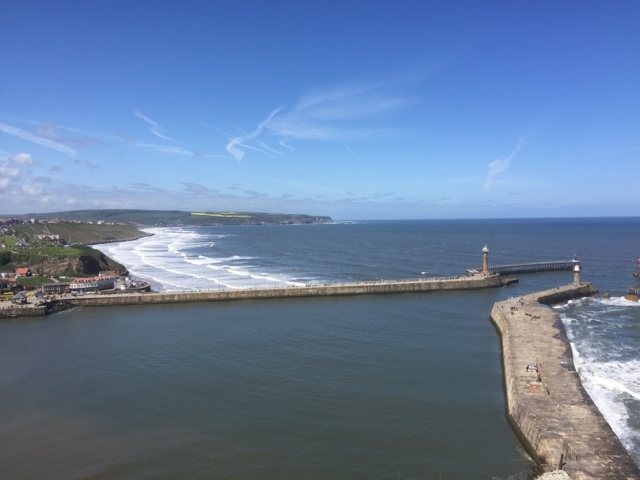 I really do love your style! :) So I linked your blog in my review from the book named "A Boy Called Christmas", 'cos I liked your style so much! You can go check my review later if you want, I know that google translate isn't so good, but I believe you can understand almost everything, especially best parts form my review! ;) Hope so!

Anyway, sorry for my bad english =/ but still I wnt to say greetings from Finland! :D

And you can find my blog from: https://arcakiraniia.blogspot.fi

Thanks for your sharing the story,
Nice custom plastic injection molding