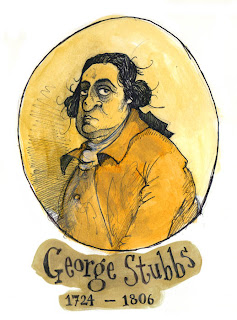 A few sketchbook thoughts and scribbles on the life of George Stubbs - equestrian artist.
Having studied anatomy, Stubbs was fully competent in his choice of subject but he was never
given full membership of the Royal Academy.
This, on account of him being classed as a mere 'sporting painter', something that was looked
down on by the art establishment. Not so surprising I suppose, to know that controversy and
snobbery was prevalent in the eighteenth century art world, in much the same way as it is today! 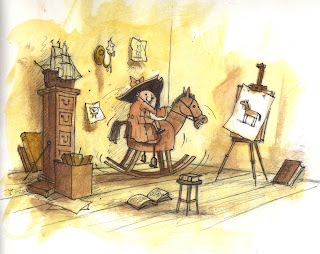 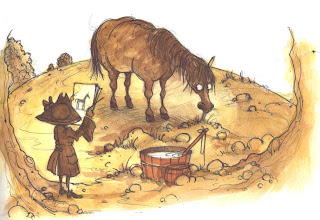 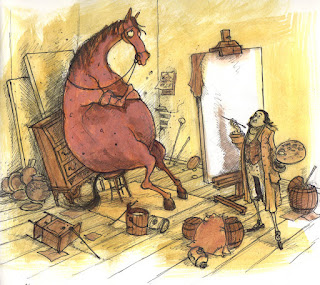